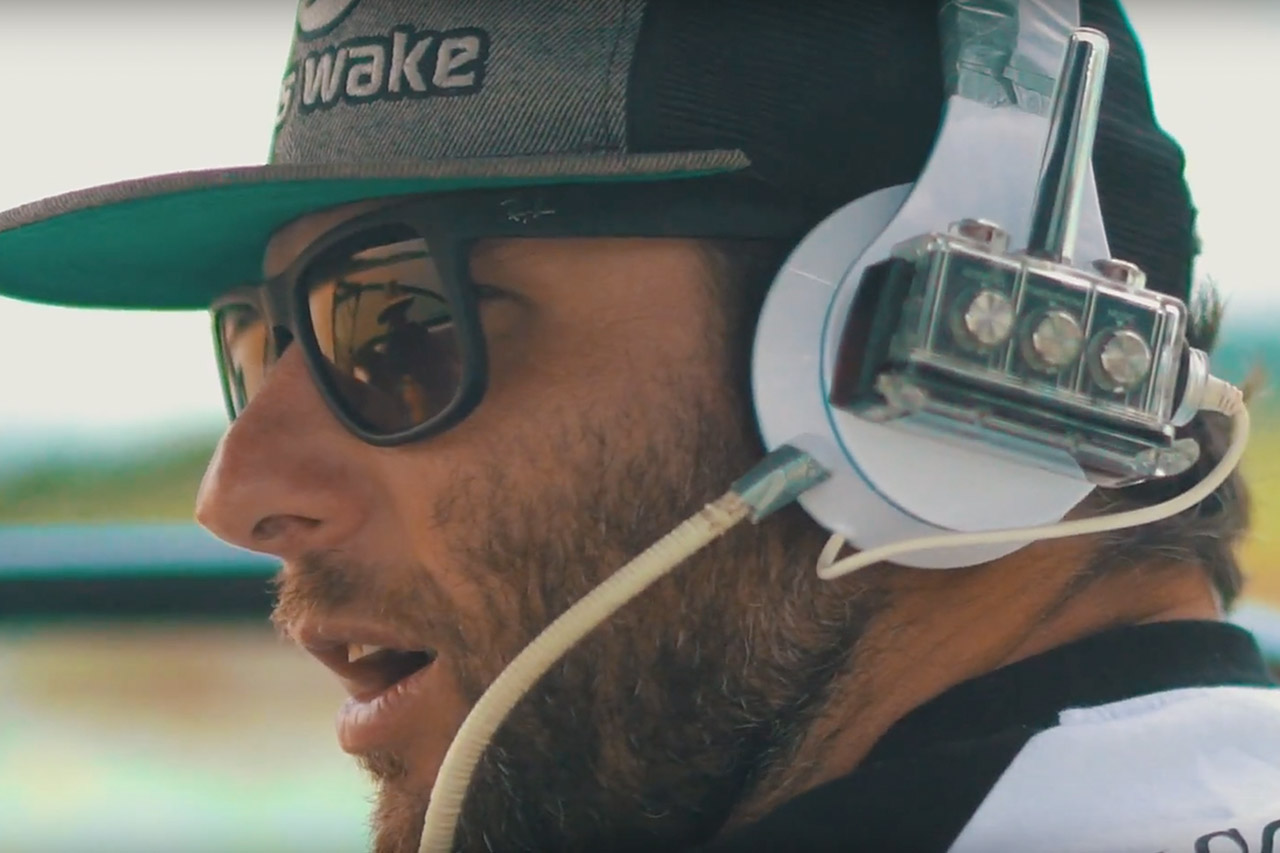 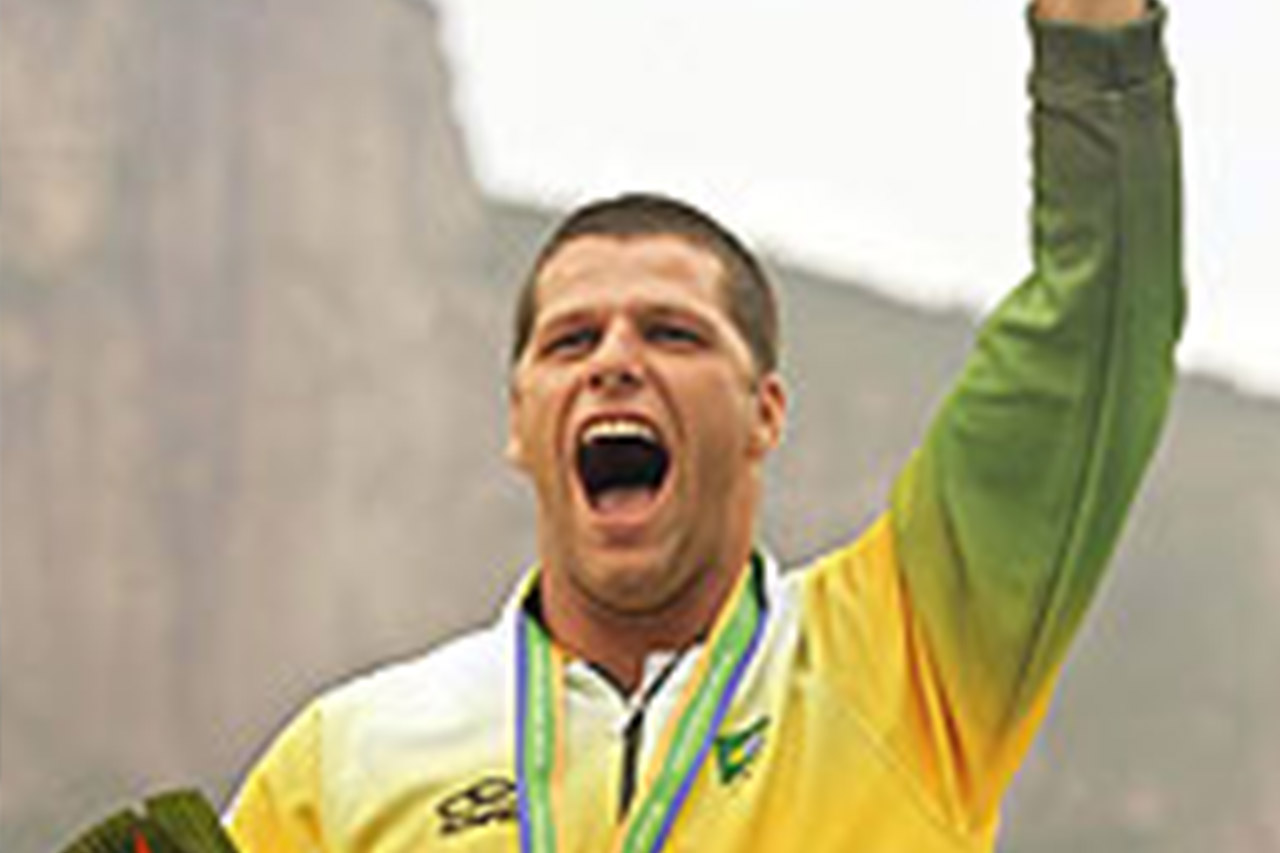 Marreco is undoubtedly the most experienced coach in Brazil today. An eight-time National Champion with over 18 years of teaching experience, he has worked with the most important wakeboarders in Brazil. He is also the official coach of the BRA WAKE TEAM (Brazil’s National Wakeboarding Team). Even so, Marreco enjoys teaching students of all levels, from people who have never ridden before to world-class wakeboarders. 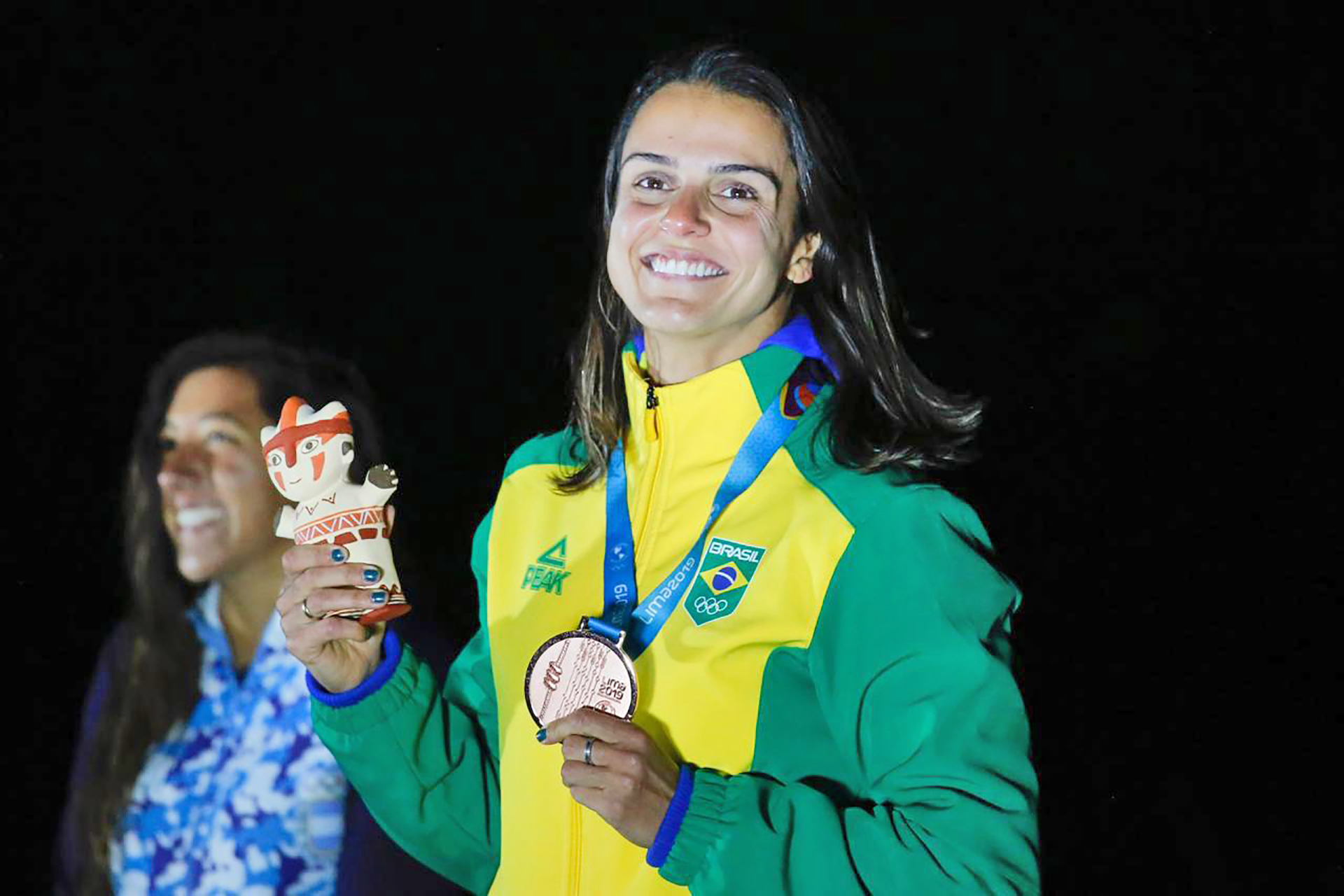 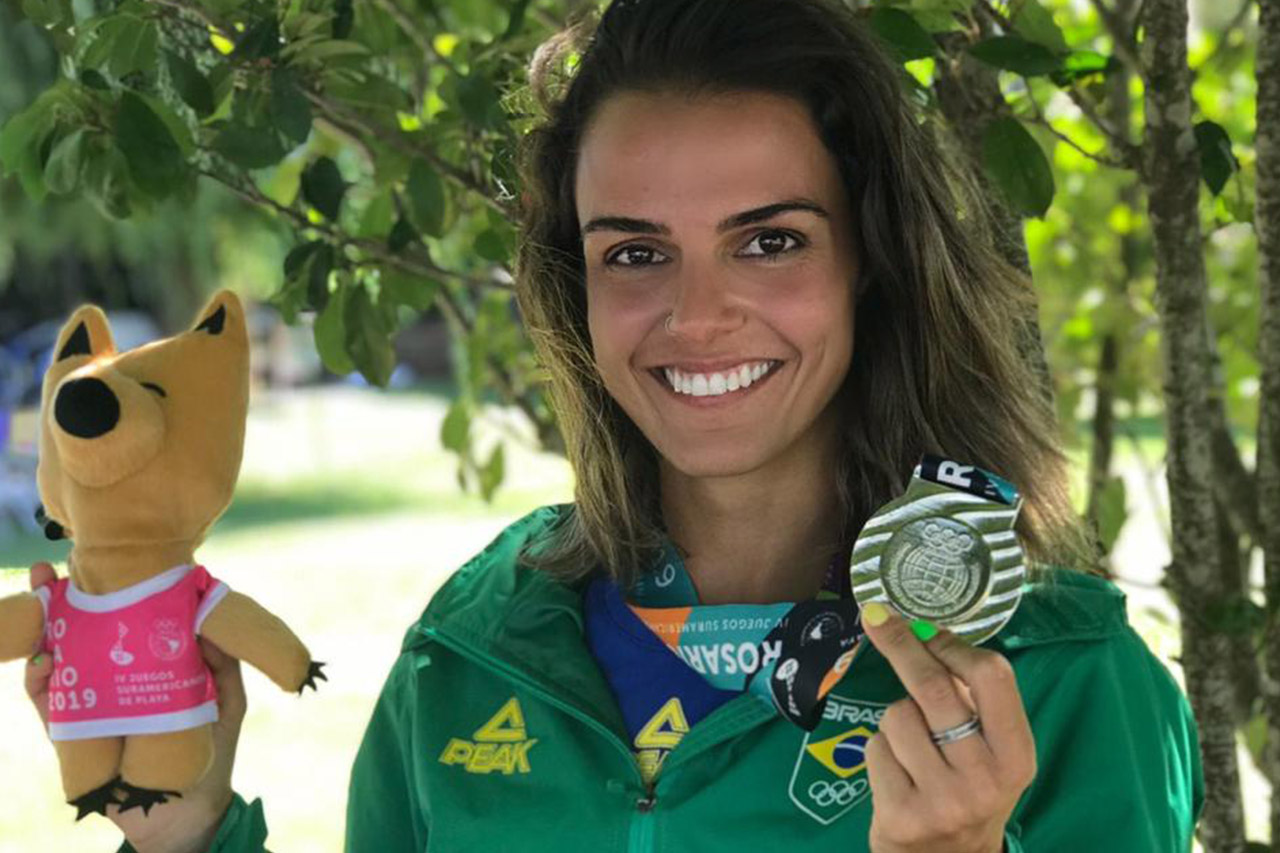 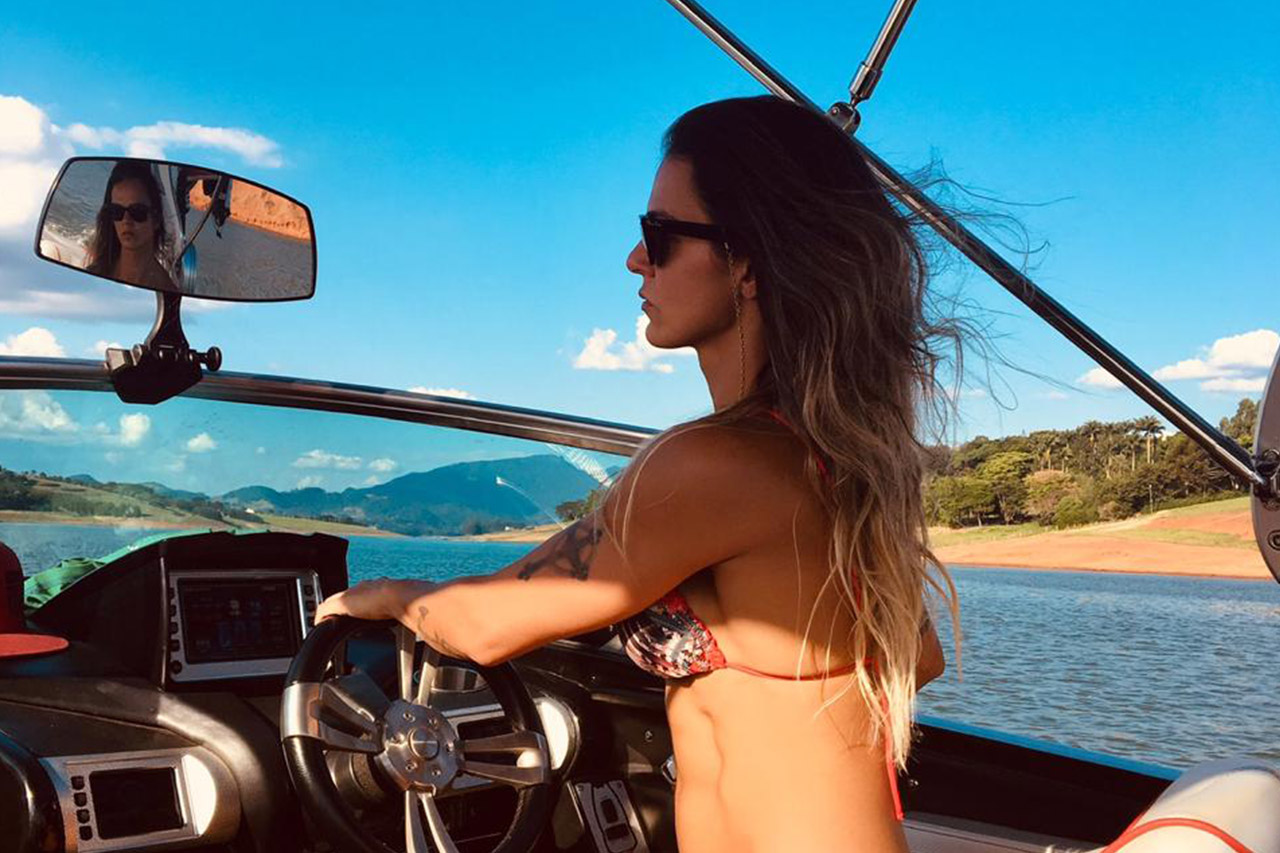 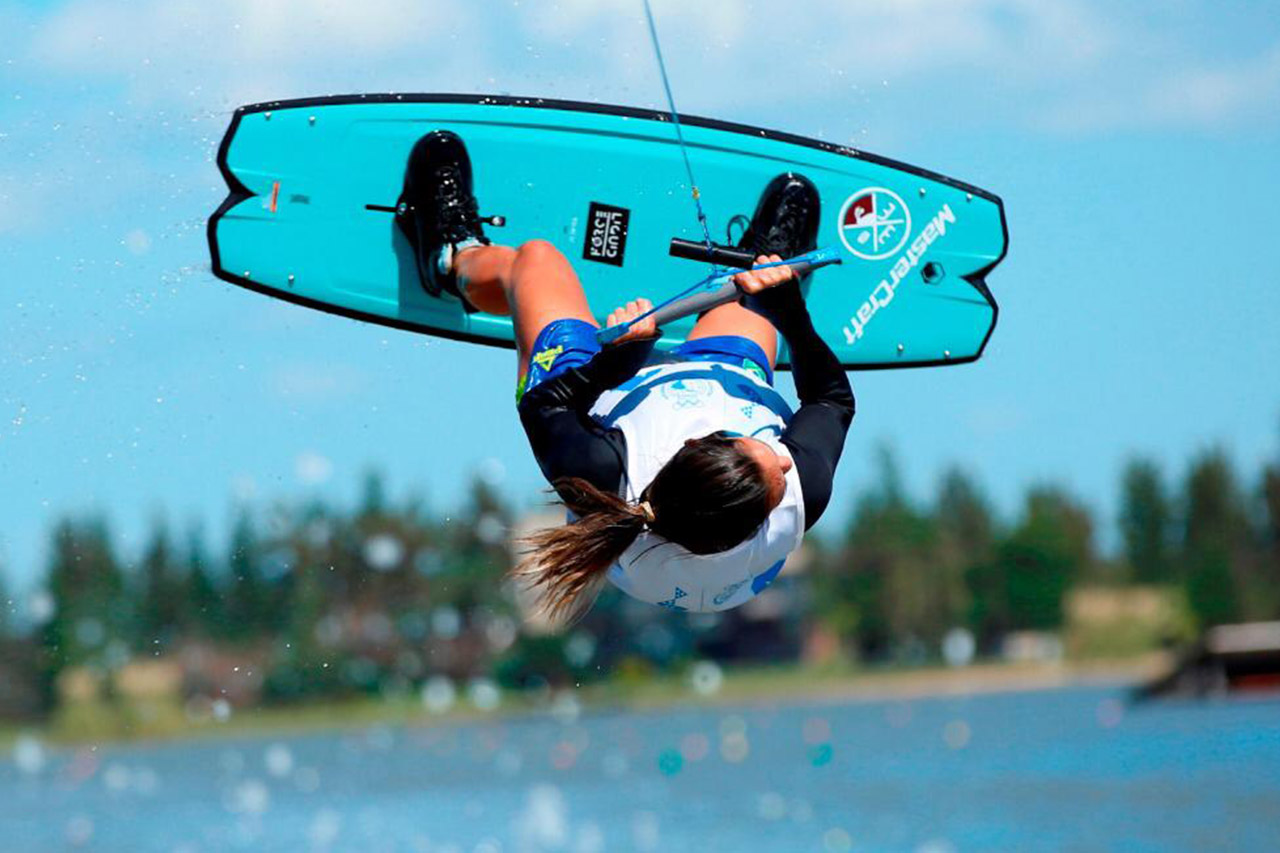 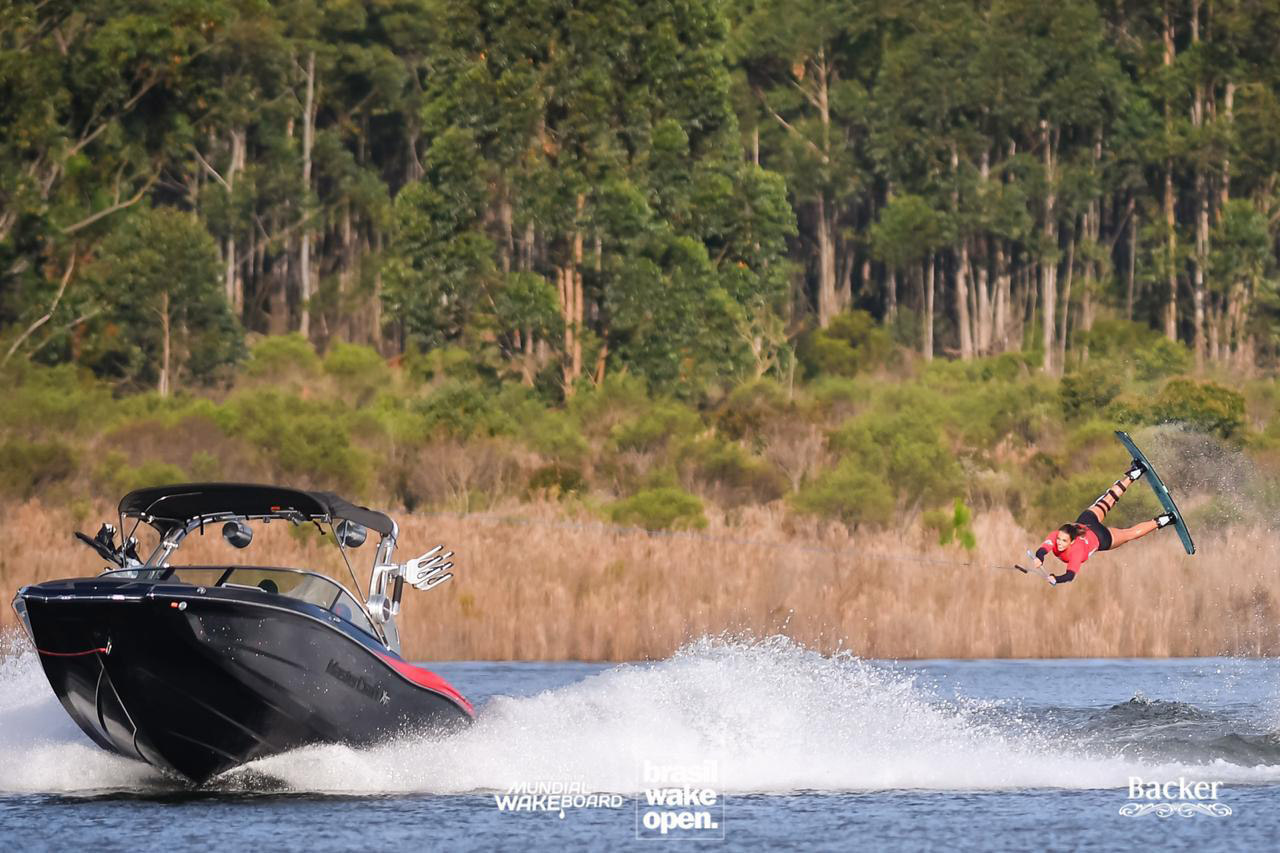 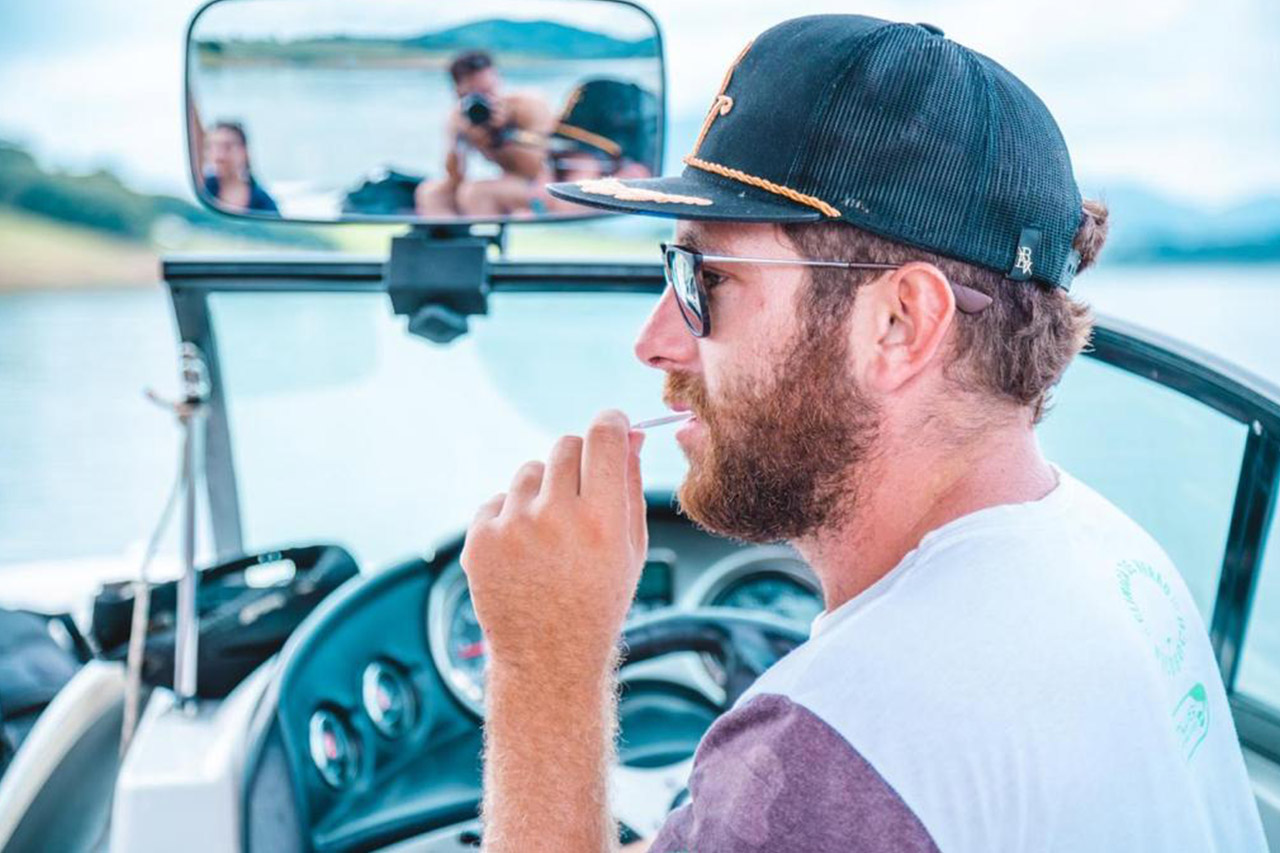 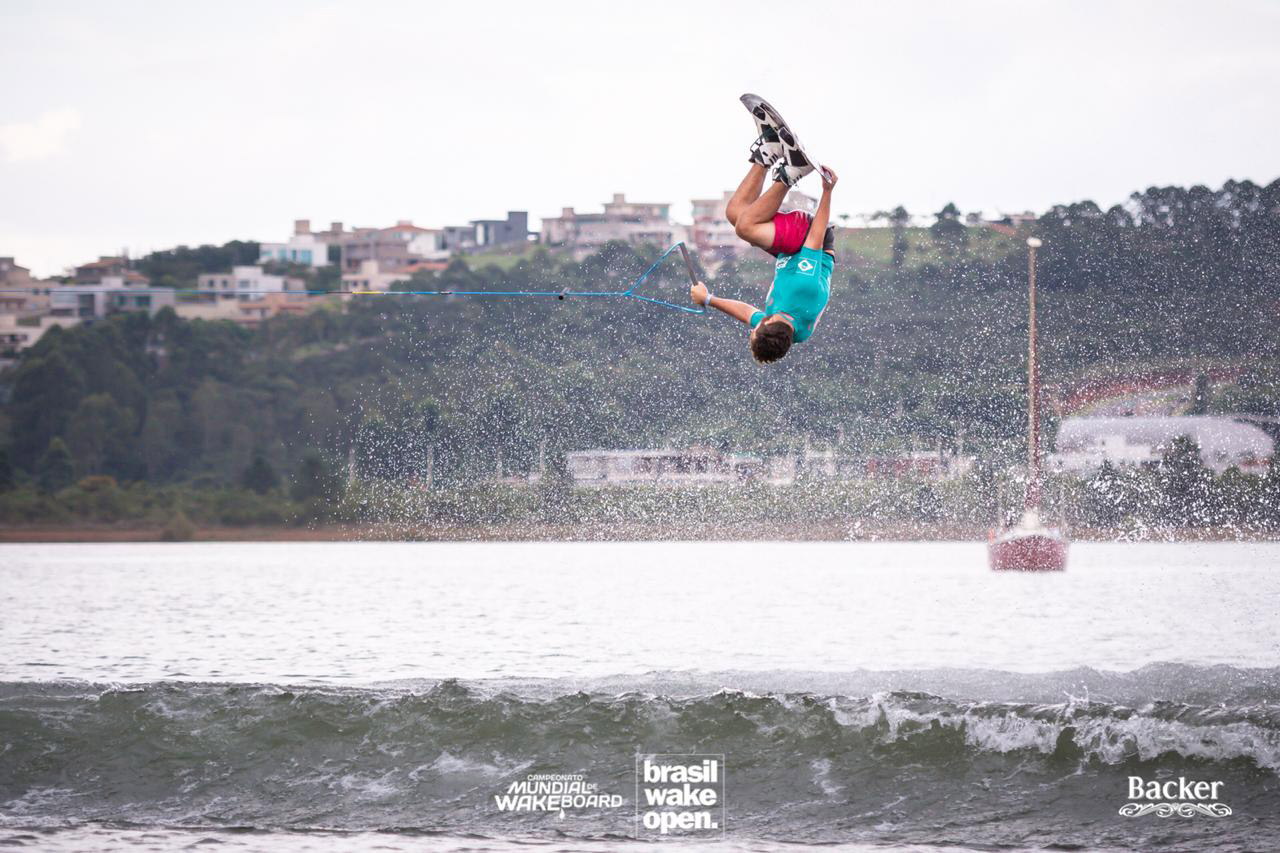 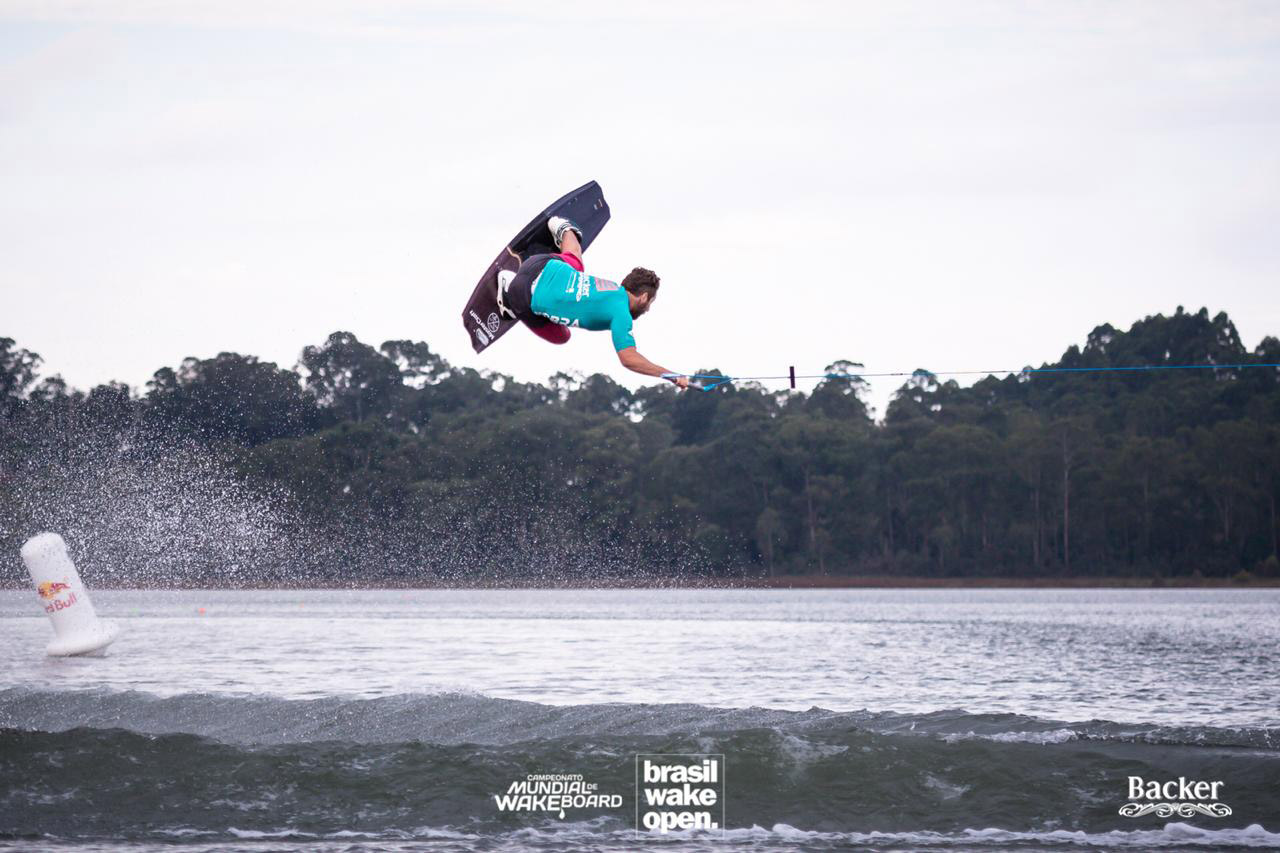 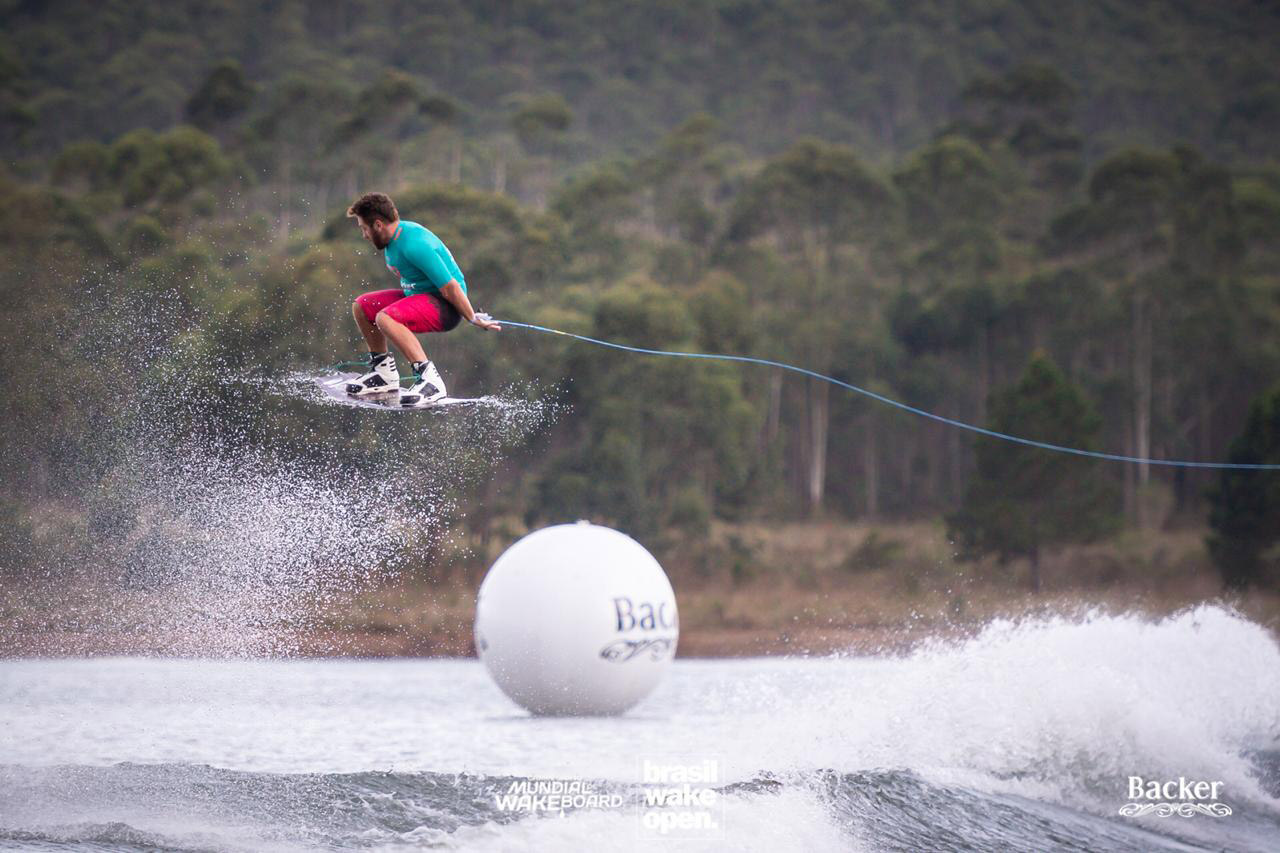 I’m a 22 year-old coach and second-year Physical Education major. I’ve been riding for nine years, and coaching for seven. I’m the 2015 State of São Paulo Championship runner-up in the Advanced category, and won third-place at the 2015 Mairiporã Master Boat Cup, Advanced Category, Winner at the 2016 National Curitiba Master Boat Cup, Open Category and Runner-up at the 2018 State of São Paulo Championship in Bragança Paulista, Professional Category.